TechCabal Daily – The links in Blockchain 🔗

Facebook is testing a “split payments” feature for Messenger for users in the US.

To put it simply, the feature will allow users to split payments or bills for services and products between members of a group. Users can choose to split evenly, modify to suit each participant, or even exclude themselves from the payment completely.

Developers aren’t smiling this December. They’re taking this Buy Your Own Beer/Bitcoin thing too far, and we’re not sure we like it. 😑 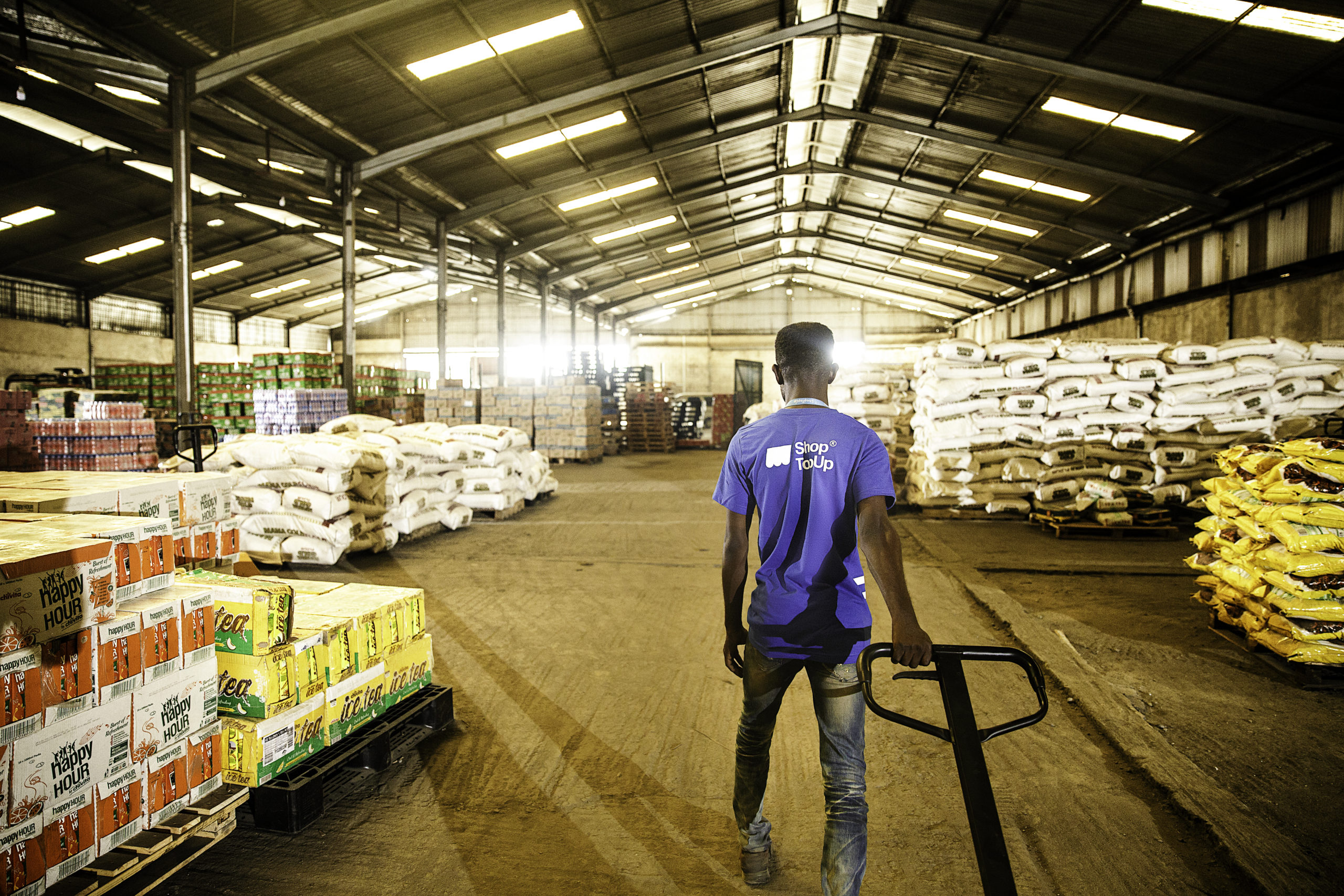 According to the World Bank, SMEs represent about 90% of businesses and more than 50% of employment worldwide.

In addition, SME retailers generate $1 trillion in sales annually and contribute $2.6 trillion to the continent’s nominal GDP. But these numbers are only a tiny representation of the sector’s true potential and can’t solve the problem of fragmented distribution networks and lack of access to financing.

TradeDepot, a Nigerian B2B eCommerce platform, started solving these two major problems in Nigeria via its product, ShopTopUp. It distributes needed goods to retailers, providing them with credit that allows them to stock their inventories and then pay as they sell the goods which have a repayment value of about 5% per month.

Now, the platform has raised $110 million in an equity and debt Series B funding round. The fund will support the delivery of Buy-Now-Pay-Later (BNPL) services to 5 million SME retailers and drive further expansion of its merchant platform across the continent.

In the last year alone, TradeDepot grew from 40,000 merchants on its platform to 100,000 merchants. The platform hopes this new funding will further expedite the delivery of its two unique offerings across its operating markets—10 cities in Nigeria, including Lagos and Abuja; Accra in Ghana; and Johannesburg in South Africa.

HOW MUCH DOES ELECTRICITY COST IN AFRICA? 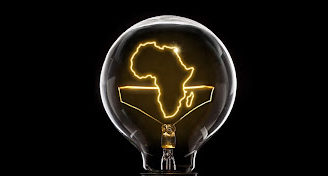 Here’s a staggering fact: sub-Saharan Africa accounts for 75% of the world’s population without electricity, according to the World Bank.

But access to electricity in sub-Saharan Africa is increasing on a YOY basis. In 2019, electricity was inaccessible to about 592 million people in the region but that number dropped to 579 in 2020. A lot of this growth is due to countries scrambling to connect their population to the grid, as well as private solar solutions.

But how much is this costing Africans? Are we overpaying or underpaying for electricity?

Over the past six months, researchers at Cable.co.uk reviewed 3,883 electricity tariffs across 230 countries—including 54 African countries, and other regions—to unearth the global cost of energy and just how much power costs.

Here are the highlights of their report:

Accept international payments from your customers in the USA, UK, Canada, and 60+ countries using Pay with Apple Pay.

THE LINKS IN BLOCKCHAIN TECHNOLOGY

Concepts like contracts, transactions, and records are crucial pillars that uphold economic, legal, and political systems as we know them. However, in today’s world, it has become apparent that these tools and the protocols set up to manage them are struggling to keep up with the fast-paced digital transformation playing out across the globe.

A new way to regulate and maintain administrative control is therefore needed in the digital world. Blockchain—the technology at the heart of bitcoin and other digital currencies—holds promise to usher in the desired changes.

Blockchain is an open, decentralised, and distributed ledger technology that can record transactions between two parties in an efficient, verifiable, and secure way. These records are embedded in digital code and stored in shared databases, which guarantees transparency, data security, and integrity since records cannot be tampered with or forged.

In addition, the blockchain ledger itself can be programmed to trigger transactions automatically, that is, without human intervention, based on reliable data sources capable of providing the required information.

That means that individuals, companies, machines, and algorithms can freely transact and interact with one another with little friction and without the need for bureaucratic intermediaries.

Blockchain networks can be public—open to everyone; private—controlled by a central body; hybrid—a combination of both private and public elements; or federated—a decentralised platform governed by multiple organizations.

Linking it to other sectors

While most of the current applications of blockchain are focused on cryptocurrencies and payment facilitation using Bitcoin or Ethereum, the technology holds immense potential to revolutionise business processes, redefine companies and entire sectors, and transform economies.

Dig deeper in Blockchain technology – A road not well travelled.

EVENTS: BUILDING FROM GROUND UP 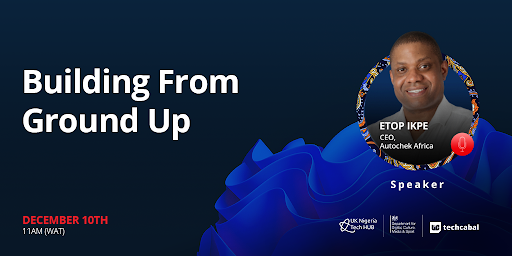 Before building Autochek, Etop had served as the CEO at cars45.com, an innovative technology platform. Under his leadership, the company expanded into two other African companies (Ghana and Kenya). Before then, he was CEO at dealdey.com, Nigeria’s largest discount store. He was also Commercial Director at konga.com, one of Nigeria’s largest eCommerce platforms.

In the last season, we spoke with founders like Shola Akinlade, CEO of Paystack and Onyekachi Izukanne, co-founder and CEO of TradeDepot. This Friday, Etop will be sharing his experience as a serial entrepreneur and what he’s learned from building multiple businesses.

This conversation is open to everyone particularly founders, aspiring founders, and everyone who’s curious about what goes into starting a business.

The #BuildingFromGroundUp Series is powered by the UK-Nigeria Tech Hub.

What else we’re reading 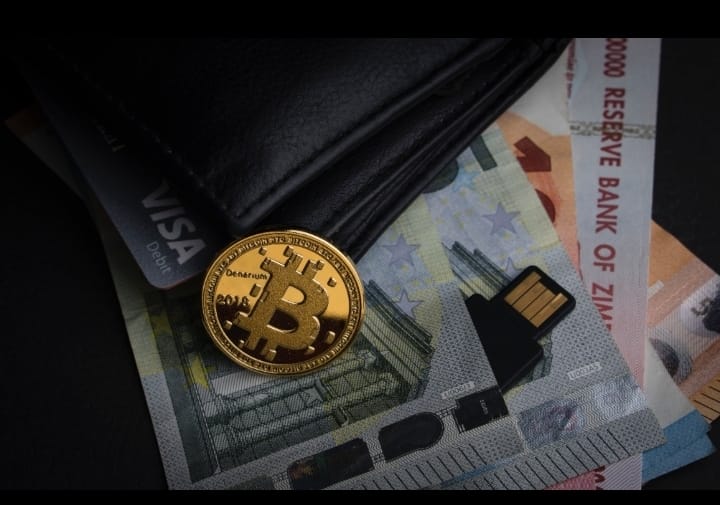