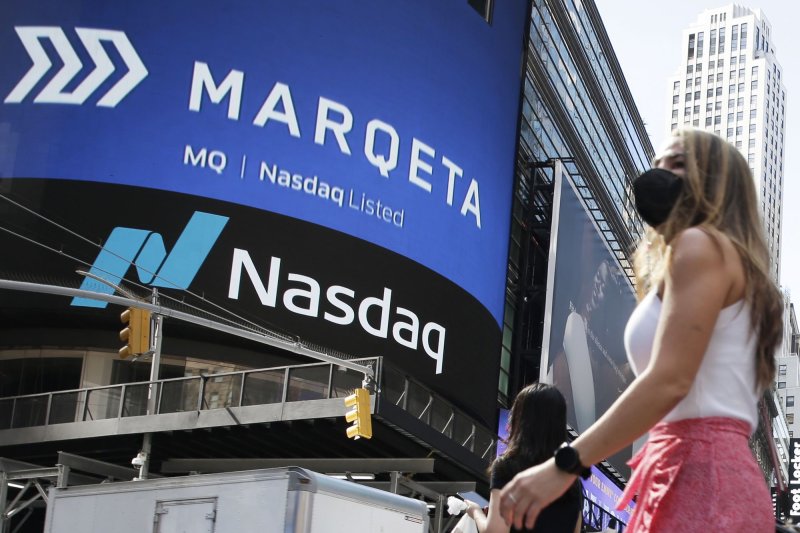 Jan. 21 (UPI) — Peloton’s stock rebounded Friday, a day after reports that the company was halting production of its fitness equipment sent shares tumbling.

CEO John Foley said the company is resetting production levels and reviewing the size of its workforce to make the business more flexible to meet seasonal demand.

On Thursday, CNBC reported that Peloton is pausing Bike production from February to March and that production of its more expensive Bike+ was halted in December and expected to remain so until June. Production of the company’s treadmill is expected to be paused for six weeks.

After the document was leaked to media Thursday, Foley released a statement expressing his “sadness” that company members had to read reports without the proper “clarity” and “context.”

“As you have heard me and other leaders say over the past few months, we are continuing to invest in our growth, but we also need to review our cost structure to ensure we set ourselves up for continued success, while never losing sight of the important role we play in helping our 6.2+ million Members lead healthier, happier lives,” the statement said.

“In the past, we’ve said layoffs would be the absolute last lever we would ever hope to pull. However, we now need to evaluate our organization structure and size of our team, with the utmost care and compassion.”