A Washington-based startup is working on a spaceplane that can not just fly people to space, but also replace rockets to launch satellites and other payloads to low-earth orbit. 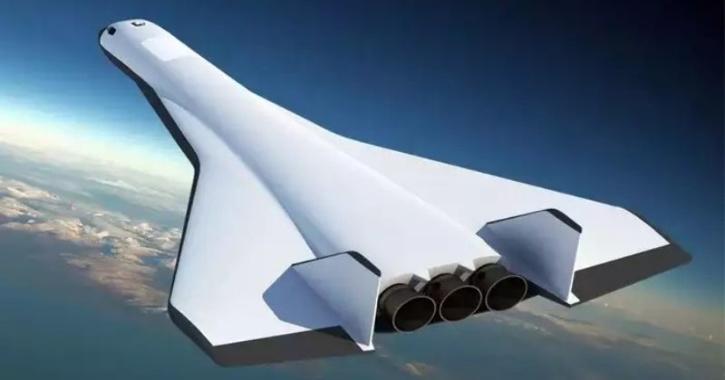 Also Read: China Secretly Flew A Space Plane That Takes Off Vertically Like A Rocket

The company is named Radian Aerospace and they’ve recently raised $27.5 million in seed funding which will be used to develop the world’s first fully-functional horizontal takeoff and landing single-stage orbit vehicle.

The aircraft development has been under wraps for quite some time however the recent funding could boost the development further.

The aircraft will be similar to that of a plane or rather a space shuttle — it will have wings and it will take off horizontally like a conventional aircraft. But to go up in the atmosphere it’ll require an additional push that as per Radian’s schematics is expected via a sledge.

Radian one will be capable of flying again in just 48 hours of touching down and will be completely reusable. Moreover, it is also capable of staying in orbit for up to five days. It will be able to deliver payloads of up to 2270 kilograms anywhere across the globe in less than one hour. 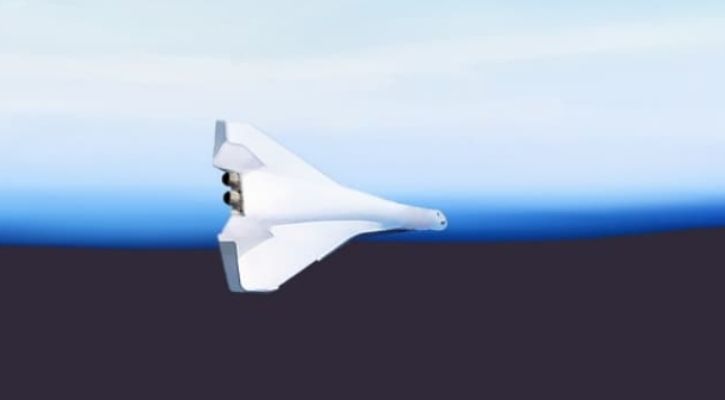 And despite its speed, CEO and founder of Radian, Richard Humphrey states that their focus isn’t space tourism, “We are not focused on tourism, we are dedicated to missions that make life better on our own planet, like research, in-space manufacturing, and terrestrial observation, as well as critical new missions like rapid global delivery right here on Earth.”