Cuba will give virtual assets service providers operating in the country an initial one year license. 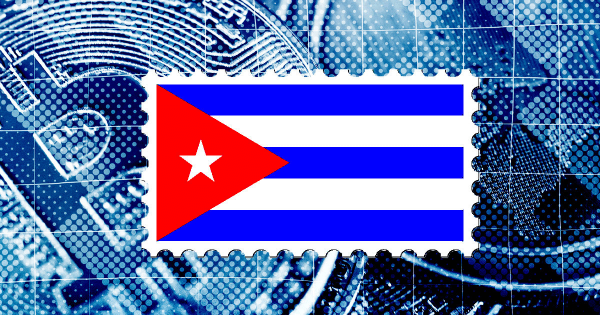 Cuba approved the use of cryptocurrencies for its citizens in 2021.

In the official gazette of the bank published on  April 26, the bank stated any crypto project looking to operate in the country would have to apply for a license with the regulator.

This license will be valid for only one year initially.

This move has led some to believe that Cuba’s crypto adoption might be a way for it to avoid U.S. sanctions. The U.S. has heavily sanctioned the island nation for decades, making it difficult for its financial system to thrive.

Cubans have little to no access to the traditional financial markets and payments system. And due to the U.S. trade embargo, they don’t have access to debit or credit cards for international payments.

Crypto adoption in Cuba has grown significantly since the introduction of mobile internet a few years ago. The access gave people a new opportunity to be involved in cross-border transactions from within the country.

Speaking on the new rules, a former economist at the Cuban central bank who now serves as a professor at Pontificia Universidad Javeriana Cali in Columbia, Pavel Vidal, said,

If the central bank is creating a cryptocurrency-friendly legal framework, it is because they have already decided that it can bring benefits to the country.

Although he doesn’t see Cuba adopting crypto as its national currency, he believes that it can still offer the country a good alternative.

This can reduce the cost of these international transactions and generate an alternative to operations in dollars, less sensitive to the sanctions scheme.

With the increasing popularity of crypto, more countries worldwide are looking at how to regulate cryptocurrencies and virtual assets.

El Salvador made Bitcoin its national currency in September 2021.

Meanwhile, the Central African Republic adopted Bitcoin as a legal tender in a move designed to help improve its frail economy in the week of April 25.