Mercedes-Benz inks deal for Android-based infotainment, but without Google behind the wheel 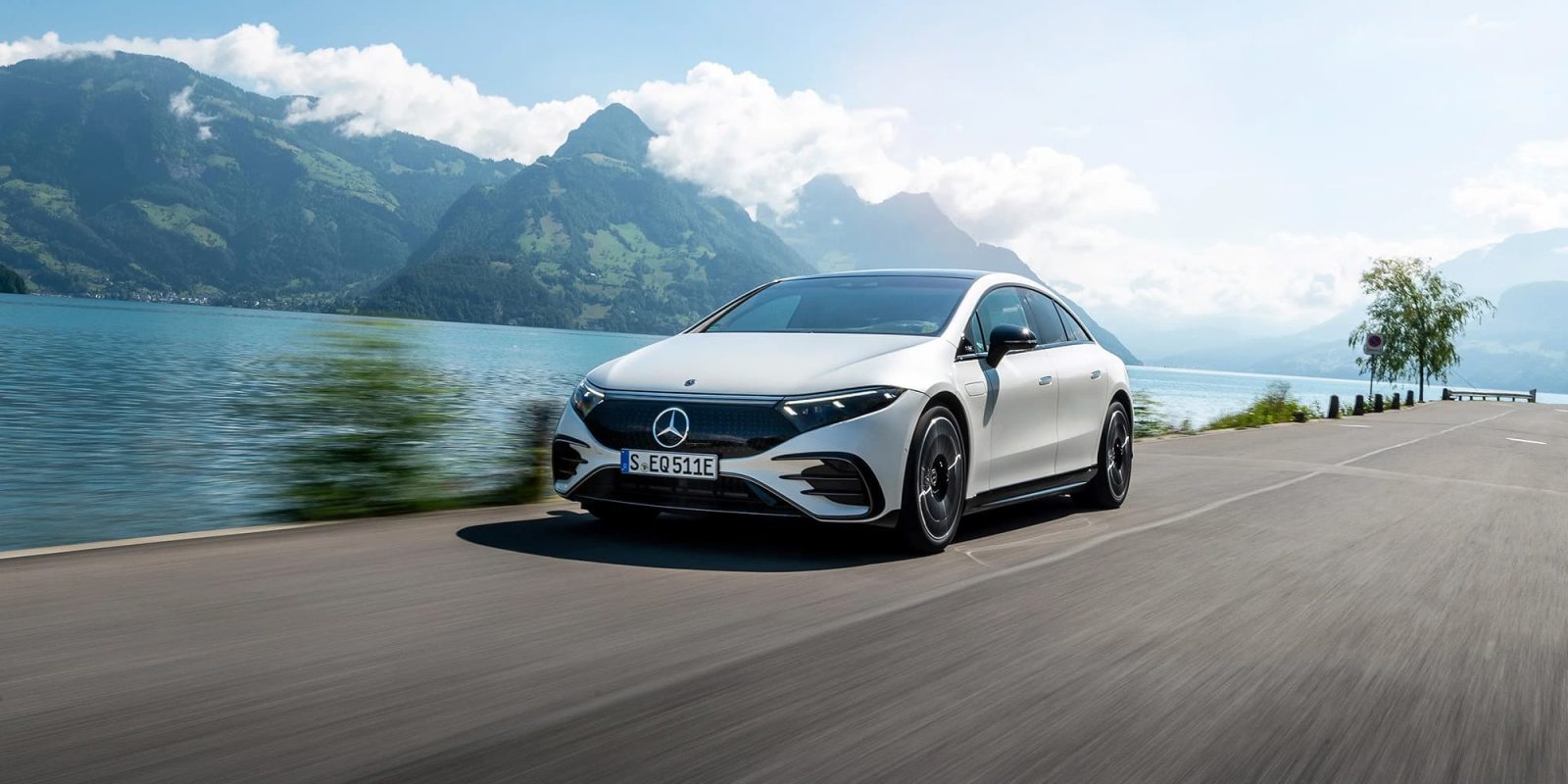 Google has been pushing Android Automotive as the next big thing for cars, and it’s resulted in some big names such as Ford and Honda signing on. Now, though, Mercedes-Benz is joining the list of carmakers adopting Android Automotive, but the flavor without Google’s input.

As reported by Reuters, Mercedes-Benz has reached an agreement with Faurecia and Aptoide.

The deal will see future Mercedes-Benz vehicles running Android-based infotainment systems, but an open-source version of the Automotive platform that is left without Google apps and services, including the Play Store. Rather, Aptoide will fill the role of an app store for Mercedes.

This isn’t a brand new idea for carmakers. Before signing on Mercedes-Benz, Faurecia-Aptoide also inked deals with Volkswagen and BMW to power their Android Automotive experiences without Google’s assistance. According to Faurecia, there are 3 million vehicles worldwide using its Aptoide platform.

We are going to provide a much more customizable app store offer, where each manufacturer will be able to really appropriate the solution, choose their ecosystem and have control over personal data, which is an important issue

In traditional Android Automotive experiences, such as the one we tried in a Polestar vehicle recently, car owners are required to use a Google account for the experience. In Volkswagen’s case, though, the system uses a “myvolkswagen” account. Mercedes will be able to do something similar.

Ben is a writer and video producer for 9to5Google.