Apple greenlights Pachinko for a second season on Apple TV+ 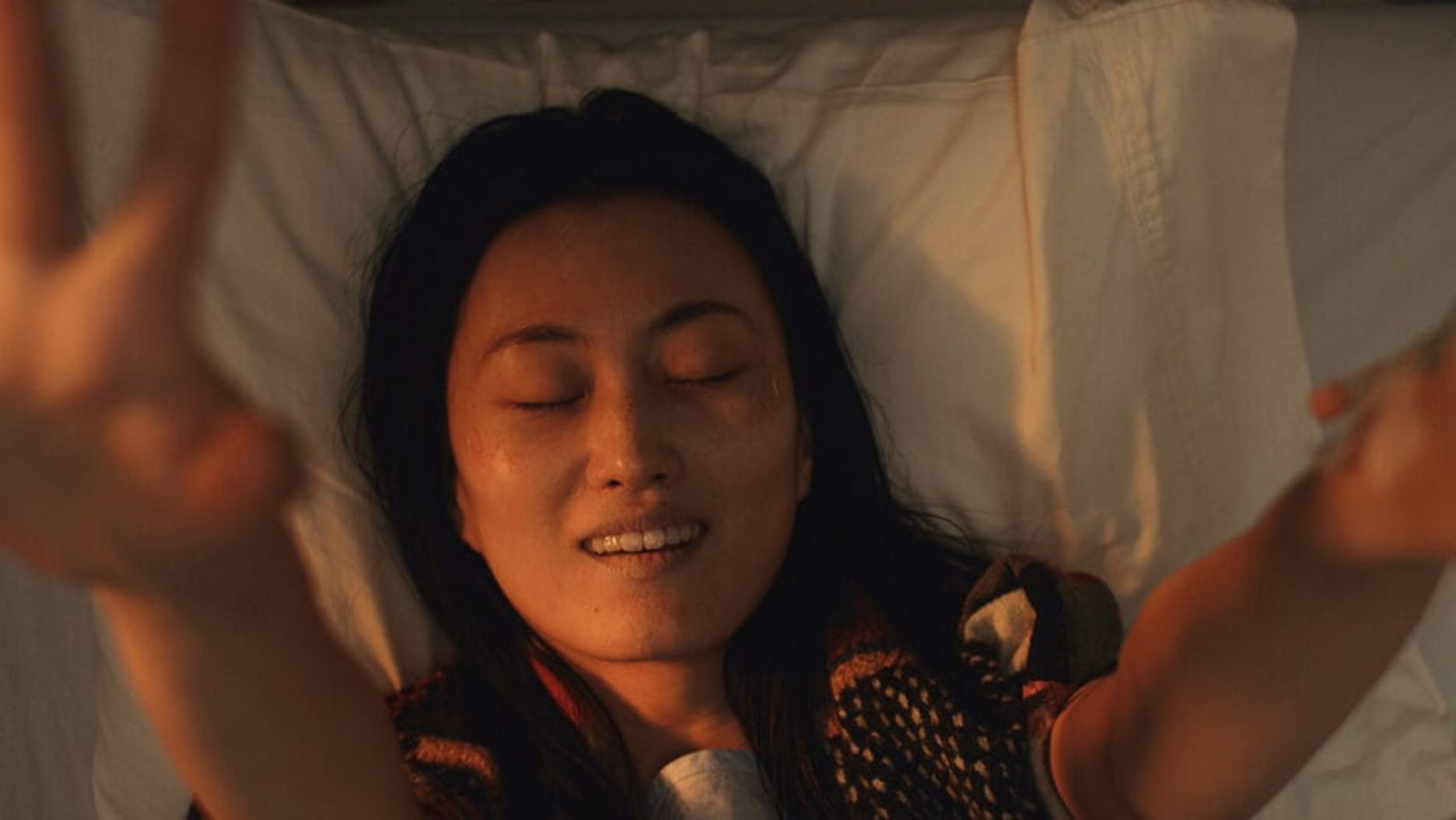 Apple has ordered a second season of Pachinko for Apple TV+. The Season 2 order comes as the season finale of its first season. Pachinko hails from creator Soo Hugh who also serves as writer and executive producer. The series is based on the best-selling novel of the same name, written by Min Jin Lee.

“Words cannot express my joy in being able to continue telling the extraordinary story of this indomitable family,” Hugh expresses in a statement. “I’m grateful to the amazing team at Apple and Media Res studio for believing and supporting this show and to our passionate fans who have cheered us on. It’s an honour to be able to continue working with this amazing cast and crew.”

Apple’s Pachinko focuses on a Korean immigrant family across four generations. It begins in the early 1900s and follows the family as they leave their homeland. The story is told from the perspective of Sunja. As the series looks at different time vertices of the family, Sunja is played by three actors. Yuh-Jung Youn stars as an older Sunja. Minha Kim plays teenage Sunja, while Yuna takes on the role of young Sunja. The series also stars Lee Minho, Jin Ha, Anna Sawai, Eunchae Jung, and Inji Jeong.

According to Apple, Season 2 of Pachinko will continue its story focused on “war and peace, love and loss, triumph and reckoning. The new season will continue the riveting story that spans generations and is told across three languages – Korean, Japanese and English.”

Pachinko began on Apple TV+ with a three-episode premiere on March 25th, 2022. The series continued on a week-to-week basis, concluding on April 28, 2022.